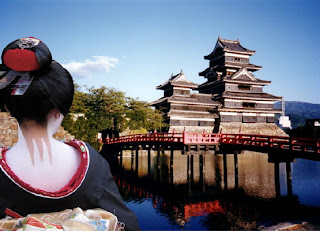 Acccording to Kyodo Japanese news agency some 51.8 percent of Japanese said a rise in foreign tourists visiting Japan made them "concerned about safety" and thought "some steps should be taken" to address such concerns, according to a government survey released Thursday.

In 2003 , the Government of Japan under Prime Minister Junichiro Koizumi issued a mandate to raise the profile of Japan as a tourist destination, and therefore creating a promotional campaign called Yokoso Japan! "Welcome to Japan." Their goal is to bring the number of yearly visitors to 10 million by 2010.

The nationwide survey on tourism policy conducted by the Cabinet Office in October, covering 1,854 respondents, also recorded some positive views about an increase in the number of travelers from abroad. Some 50.7 percent of respondents said it "will promote international exchanges and mutual understanding" and 40.8 percent replied it "will lead to the reinvigoration of regional economies." The survey also found 27.3 percent responded that "there will be more trouble in regional communities."

A record 8.35 million foreign travelers visited Japan in 2007, according to the Land, Infrastructure, Transport and Tourism Ministry. Overseas visitors to Japan declined year on year for the third straight month in October, falling 5.9 percent to 739,100, according to an estimate Tuesday by the Japan National Tourist Organization.

It's the longest consecutive drop since the four-month stretch from April to July 2003 during the SARS epidemic, JNTO officials said. The organization blames the latest dropoff on the global financial crisis and the strong yen. The number of visitors from some countries has fallen by more than 10 percent. The JNTO cast doubt on whether the government's target of 9.15 million visitors this year can be reached. Aiming to draw 10 million visitors by 2010, the government has been running the Visit Japan campaign and launched the Japan Tourism Agency in October.

Kyodo is one of the two Japanese wire news agency with Jiji press.
Posted by Unknown at 11:16 AM No comments:
Email ThisBlogThis!Share to TwitterShare to FacebookShare to Pinterest 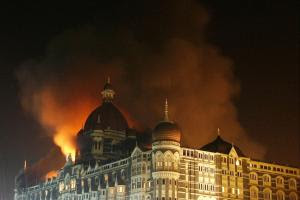