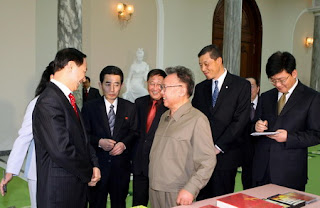 http://www.bakchich.info/article3653.html
Posted by Unknown at 2:29 AM No comments:
Email ThisBlogThis!Share to TwitterShare to FacebookShare to Pinterest

Imagine how to kick the crisis out...

A Tokyo University professor who heads a government panel that dates the economic cycle, Professor Hiroshi Yoshikawa of the University of Tokyo, is working nowadays on how to fight the global economic crisis by elaborating new incentives for consumption and tries to find new ways to maintain a more sustainable economy. I met him recently at a briefing and study meeting thanks to the FOREIGN PRESS CENTER in Tokyo.

He said that "Japan's present recession may become the longest in the postwar era, we had better get ready for a 3 year recession as the decline will be very severe, not only in terms of duration but also depth."

How to fight back? Japan's true resources are in its domestic markets. The country has enormous capital reserves, which are well hidden under mattresses or in bank accounts. "To get those out, the country would have to tackle large-scale structural reforms", dpa agency wrote.

Easier to say than to do? Structural reform led by what philosophy? How? Japan GDP equals the Gargantuesque amount of 500 TRILLION YEN! But Japan's debt equals 700 TRILLION YEN, 150% of GDP, Yoshikawa said. Japan appears as a Mediterranean nation in term of healthy economy and would not fit in the Maastricht criteria, set at 60% of debt versus GDP. 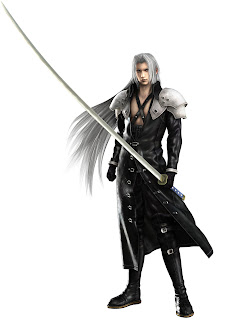 When the crisis looks like the "villain" Sephiroth, he is regularly featured in top positions on many "best villain" lists and character polls assembled by game publications and fans, Sephiroth is well known for his attempts to become a god by absorbing the planet's energy. It is a character designed by Tetsuya Nomura.

Then imagine how to kick the crisis out...

"My Job at the Government is to think and find how one could boost consumerism in Japan" Professor Hiroshi Yoshikawa answered. He added to my question regarding the effect of a consumption tax plan that "it would benefit to the social security service."

Imposing increased VAT, while the world's finances were in turmoil, had tough consequences in the past. Here, various methods and ways are considered, one of them in delivering messages to the people, corporations, small and medium industries, local communities:

How to tax some economical entity and citizens' actions while alleging burden on others, local communities, weak entities and socially held vulnerable by the crisis? Failing to analyze the crisis impact, the ruling LDP is threatened, alarming media say, to loose its powerful hand on the archipelago's affairs and let an unprepared opposition, the petulant Democratic party of Japan, take power of Nagatacho, the political hotbed of politics.

Reporting all around Japan the whole year and visiting extraordinary scientists and sociologists, I have a clearer idea of what can be done by Mr Yoshikawa's panel to develop communities by advocating a better, healthier, advanced life style. Critics (still) say Japan's best commitment to the international society is not to play the "va-t-en-guerre" (war addicted) but could become a model laboratory, thanks to its high-technologies synergies that are still sleeping in Labs' desks.

Yes indeed, if not, what an awful waste of energy! 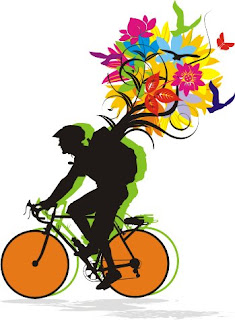 Posted by Unknown at 11:57 AM No comments:
Email ThisBlogThis!Share to TwitterShare to FacebookShare to Pinterest 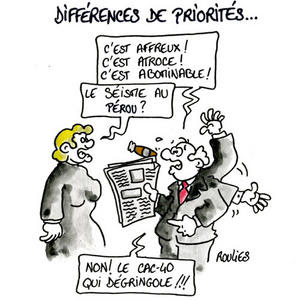