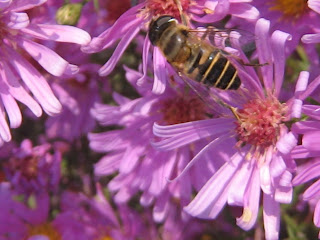 Japan too is busy as a beehive! Therefore the archipelago's political agenda seems second rate these days. Prime Minister Taro Aso indicated his reluctance to dissolve the House of Representatives for an election anytime soon, saying he wants to prioritize his ''international role'' during the global financial crisis. ''Rather than the domestic political situation... "I again feel the greater need to prioritize my international role,'' Aso, who took office in late September, told a press conference held after he attended the Asia-Europe Meeting summit in Beijing. But "Francisco" (Prime Minister Taro Aso's Christian name) added that there are ''still various issues'' he has to consider and that he cannot say anything more because he has not ''yet decided at this stage whether I will or will not'' call an election.

Inner sources at Diet told me it had been planned on November 30th, nobody would bet on it, now.
Posted by Unknown at 11:18 AM
Email ThisBlogThis!Share to TwitterShare to FacebookShare to Pinterest