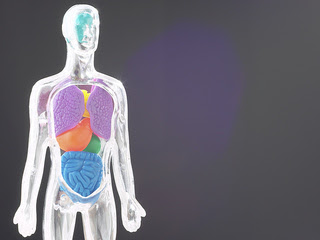 The new law could save hundreds of lives.
The Japanese Parliament passed a bill Thursday recognizing brain death as legal death, scrapping the age limit for organ transplants, paving the way for patients aged under 15 to receive life-saving transplants here for the first time.
The law has so far banned organ transplants by children, a situation which activists say has claimed thousands of lives and forced many families to send children in need of transplants on costly overseas trips for surgery.
Transplants have been rare even for adults because tough rules have required donors to give prior written consent to having their organs harvested when they are brain dead, while their families must also agree.
"I'm glad to see the bill being approved by the house but I still have to ask why it took so many years," Michikata Okubo. She leads a network of organ transplant recipients. "Thousands of people are dying every year."
In the move against so-called transplant tourism, which seeks to limit abuses, Australia, Britain and Germany have already announced they refused Japanese patients seeking organ transplants.
Liberal Democratic Party lawmaker Taro Nakayama, the chief proponent of Plan A, said after the vote that the endorsement of the bill by the Lower House gives hope to families and children in need of transplants.
It now has to be adopted by the Upper House.
And this is not yet sure because of current political blockade practiced by DPJ Hatoyama Ozawa political duo, read more here http://tinyurl.com/lvzj98
(quotes of newswire, japan times, wane newsletter)
Posted by Unknown at 3:20 PM
Email ThisBlogThis!Share to TwitterShare to FacebookShare to Pinterest