Asian passions, a great deal of what reality is 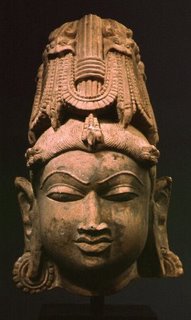 A remarkable article of Pierre Hassner " The revenge of
passions". One of the the most brilliant analysis read.
Published in Commentaire, Summer 2005, the Academic
review created in 1978 by Pr. Raymond Aron, supervised
today by Pr. Jean-Claude Casanova, Membre de l Institut
de France; Professor of Economics, Institute of
Political Studies, Paris.

Application of passion in East Asia, Japan and beyond,
nations enriched with the dialectic (argument) of pride,
fear and greed, or passion? Pierre Hassner has this to
say quoting Hobbes on the indefinite and always
dissatisfied eager hunt for power.

"... the central and decisive moment is the
confrontation of the two rival passions, pride and
search of glory (vainglory), with the fear or with the
search of the security. The first drives to war, the
second leads to peace." 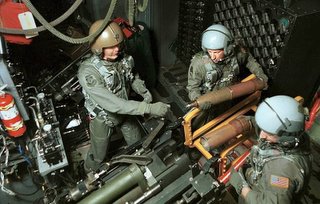 I recommend the acquisition of this article, from
Commentaire. It values the debate on the Taiwan China
Japan approach. Positively. The observation of
Schiller on the State (l'Etat) also caught attention of
numerous policy makers at that time. 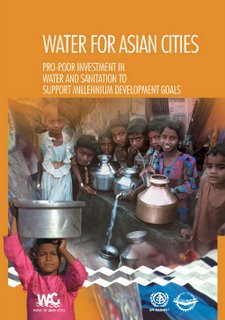 Quote :
"It is not enough to call yourself a realist to grasp
something of the real world. The real world is also
made of fantasies as you call them, and unfortunately
those fantasies happen to shape the policy of many
governements, not only leninist ones. When France, for
example, helped a racist regime in Rwanda at the
beginning of the 90's, it was not for strategic reasons,
but rather because of misplaced pride (the defense of
the influence of French language in Central Africa,
basically). 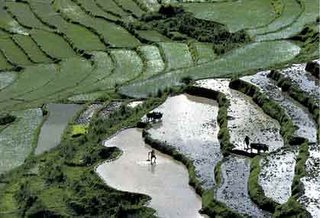 To deny the role of passions in International Relations
is to deny a great deal of what reality is made of.
Today more than ever, reality is shaped by human
passions. And, as Joel Legendre observed, this is
particularly relevant to what is going on in East Asia.
Would the "Taiwan issue " be as sensible as it is today
if there were no "identity politics", in Taiwan and
elsewhere?The degradation of Sino-Japanese relations is
not a consequence of a rational behavior from both side.
Or is it? 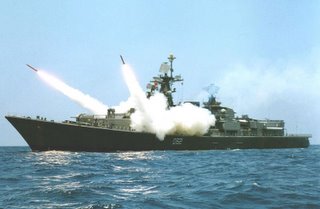 What I was referring to when I talked about the
"normative dimension" of the concept of interest was not
to "constructivism" but more modestly to the thought of
Montesquieu ("And it is fortunate for men to be in a
situation in which, though their passions may prompt
them to be wicked, they have nevertheless an interest in
not being so", L'Esprit des Lois) ) and Adam Smith. 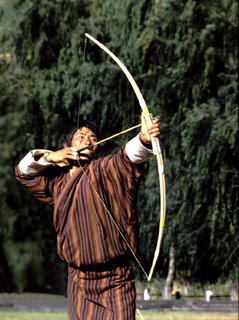 Every students of history of ideas would know that the
concept of interest was a tool in the 17th and 18th
centuries to oppose the reign of passions (Please refer
to Albert Hirschman, even though he is not really a
French marxist, and to his masterpiece "The Passions and
The Interests, Political Arguments for Capitalism before
its Triumph"). 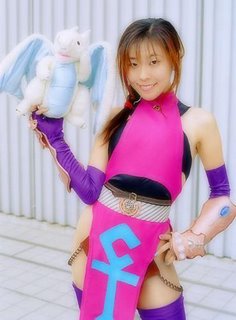 By the way, I don't know much about "constructivism" but
I do know that it is quite strange to evaluate the
relevancy of a scientific theory to its audience in the
general public. Do you mean that democracy is a panacea
to evaluate the scientificity of a given theory?

I am not sure about the scientificity of this criterion
itself. Since, according to you, interests can be both
enlightened and not, I suggest for the sake of the
debate that you specify when they are and when they are
not." 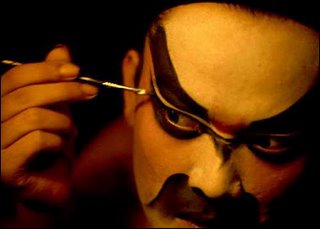 Posted by Unknown at 2:40 PM
Email ThisBlogThis!Share to TwitterShare to FacebookShare to Pinterest