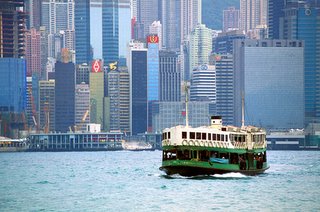 Hong Kong's government has published a proposed
wiretapping and covert surveillance bill. Analysts
predict that discussion over the proposed legislation
will be stormy and contentious as it opens the
possibility that Beijing could help determine who might
be targeted under the law.

The 88-page bill was approved by the Executive Council on
Feb. 28 and distributed to legislators the next day. The
legislation is largely a continuation of previous
Legislative Council proposals and incorporates several
earlier, controversial measures that pro-democratic
legislators have criticized for weeks.

If the bill is enacted it will establish a judicial panel
along with a commissioner on interception of
communications and surveillance, which will have the
power to decide on wiretap and surveillance applications
in "highly intrusive" cases. Cases determined not to be
"highly intrusive," where "a person is not regarded as
being entitled to a reasonable expectation of privacy"
would only require officials to seek permission from an
intra-departmental authorizing officer. 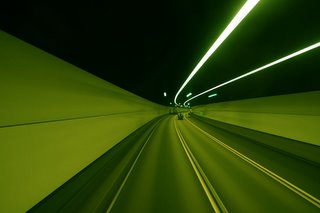 Posted by Unknown at 12:01 PM
Email ThisBlogThis!Share to TwitterShare to FacebookShare to Pinterest