From Tokyo to Tahiti, Islanders' Talks about Delicacy 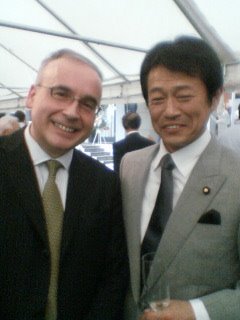 Japanese minister of Agriculture Nakagawa Shoichi
engaged in a chat with the author of Asian Gazette at
the French embassy National Bastille Day July 14, 2006
in Tokyo. A recent delegation of Japanese experts'
visited Tahiti to target and to evaluate potential
methods of bi-lateral cooperation and was initiated
from French Polynesia President Oscar Temaru's visits
to Japan last August and last May. During the May
visit, President Temaru told Japanese Agriculture and
Fishing Minister Shoichi Nakagawa he would be
interested in having Japanese experts visiting Tahiti. 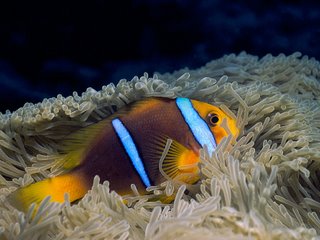 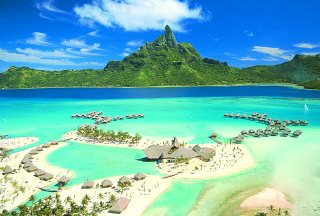 The island's interior is mountainous, rising to 7,339
ft (2,237 m) at Mount Orohena; its towns are located
on the coastal plain. Long inhabited by Polynesians,
it was visited by British Capt. Samuel Wallis in 1767
and in 1768 by Louis-Antoine de Bougainville, who
claimed it for France. 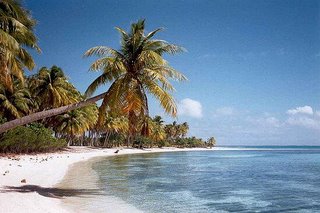 It became a French colony in 1880 and is now part of
the self-governing overseas territory of French
Polynesia. Continued French nuclear testing in the
area has angered the inhabitants and brought calls for
independence. Tourism is economically important. 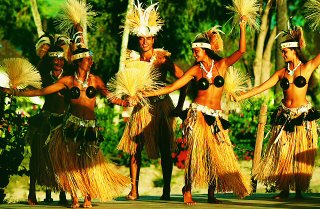 Attracted by the Polynesian culture and spectacular
climate and scenery, both Paul Gauguin and Robert
Louis Stevenson lived in Tahiti and expressed its
romantic allure through their works. 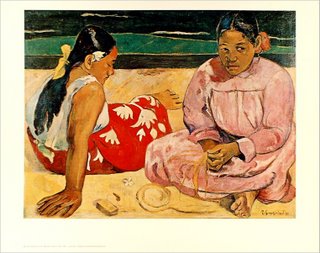 Maritime activity has a broad spectrum. Fishing and
farming, defense and security, tourism industry,
cultural diversity, sustainable development, a theme
dear to French president Chirac. For instance, about
defense, the Japanese white paper on defense proposed
to advance the status of defense agency to a defense
ministry. It empowers the defense minister to put up
proposals to cabinet independently, conduct marine
preparation activity, make relevant laws and propose
independent budget in order to get more military funds
in the national budget. Research and developement
included. 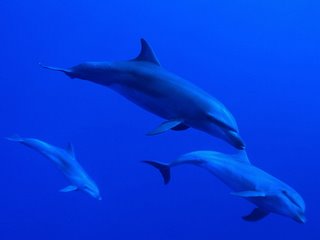 French Polynesia President Oscar Temaru met late July
with three Japanese experts prior to an exploratory
visit to Tahiti linked to several projects and more to
come in connection with an aquaculture farm on the
Tuamotu Atoll of Rangiroa and a tuna-breeding project
for the Tuamotu Atoll of Hao.

In the last 10 years, a variety of agreements were
signed between France and Japan and among them to
allow Japanese fishermen to come and fish around the
French Polynesia territory in the Pacific ocean. 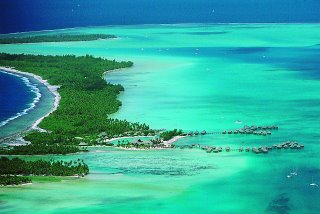 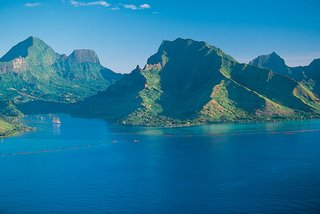 On the splendid paradise on Earth, Rangiroa, the
Japanese experts showed interest in a visit of a
breeding farm for coral reef larvae destined for the
aquaculture market.

More to come, no doubt. 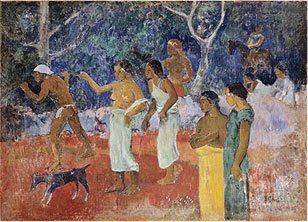 Posted by Unknown at 10:05 PM
Email ThisBlogThis!Share to TwitterShare to FacebookShare to Pinterest