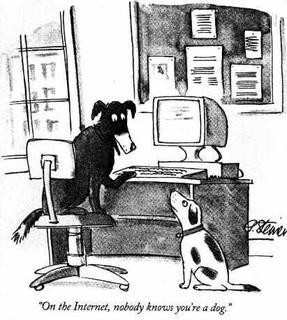 "With Internet use exploding in the Middle Kingdom,
companies like Yahoo! and Google are hunting harder for
deals 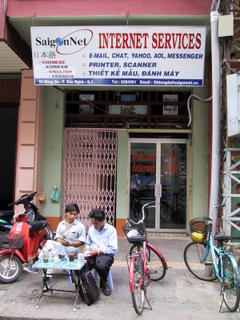 As China's internet market sizzles -- 94 million Chinese
now go online, second only to the U.S. -- many of its
Web companies have rocketed from startup obscurity to
stock-market fame. Shanghai gaming innovator Shanda
Interactive Entertainment Ltd. (SNDA ) last year raised
$100 million in an initial public offering and now
stands 249% above its launch price. Ctrip.com (CTRP ),
which provides online travel reservations, raised $40
million in an initial public offering in December, 2003,
and its shares have since more than doubled. Tencent,
which operates China's top instant-messaging service,
pulled in $200 million in its Hong Kong IPO last June
and has seen its shares rise by 30%. Now, Net giants
from the U.S. want a piece of that China magic..."