Japan's problem with the morality of kidnapping people 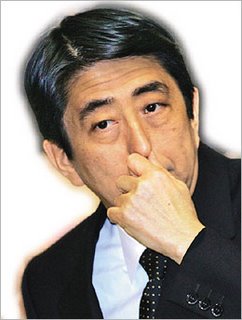 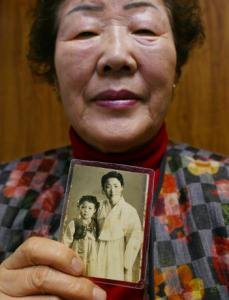 Japanese Prime Minister Abe Shinzo destroyed his
nation's long-standing party line on March 1 when he
said that there was no evidence of governmental
"coercion" of women and girls as young as 11 into
servitude in Japan's notorious world war II time
system of sexual slavery.

Abe wanted to make Japan a "beautiful country" based
on human values, but what came out after 6 months of
ruling, is a succession of scandals, harsh statements,
and last but not least, a succession of jolted
statements and insults to victims of Japan war in
Asia.

How come? He is intelligent, educated, liked by people
but if he is the first one to care about the awful
destiny of the Japanese abductees by North Korea in
the cold wars of the 60's and 70's. How come M. Abe
seems not to see the same relation of immorality in
kidnapping people during invasion wars such as Japan
war did in the 30's and 40's?

Both facts are immense pains and trauma for victims,
families, fellow citizens, humanists.

The current fracas about the so called "comfort women"
and Abe's remarks is between Japan and the US,
stemming directly from a proposed non-binding US
Congress Resolution asking Japan to "formally
acknowledge and apologize for the Japanese Imperial
Armed Forces' World War II-era coercion of some
200,000 young women into sexual slavery." 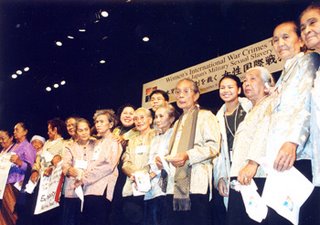 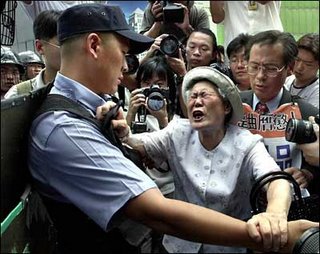 The prime minister Abe Shinzo's statements about the
comfort women system haven't generated anywhere near
the kind of outcry in Asia that Japanese leaders'
visits to Tokyo's Yasukuni Shrine or sovereignty
debates over a few islands have in recent years. Is it
a problem Asia has with respect to women, Japanese or
foreigners?

Leaders throughout the region have issued the standard
admonition that Japan "must learn its history", yet
only scattered groups of former comfort women and
supporters have gathered in front of Japanese
embassies, in marked contrast to the tens of thousands
on the streets of Beijing and Seoul two years ago,
smashing Japanese businesses and burning Japanese
leaders in effigy to protest Japan's unrepentant
behavior. 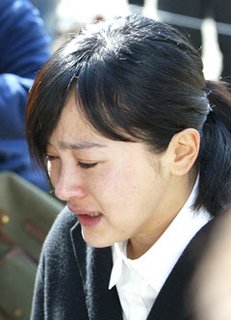 Growing economic integration and fading memory is one
reason. Reviving unpleasant memories of the surviving
comfort women makes their own societies nervous for
the obvious reasons of women's place in society and
the unease that the category of sex crimes generates.

Now if all nations could do a bit of introspection on
the issue of war victims one would have a lot of
surprises in USA, GB, France, Germany... and the
developing world... Won't we? 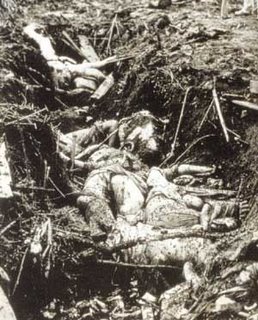 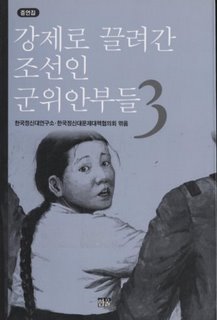 A moral update correction is a duty, to appease the
memory of the past events, to look at the future of
East Asia, and to build links and ties based on
admission of guilt and hopes of a better future.

But only the power of forgiveness can be assessed
after a study by scholars, politicians, social
workers, medias and religious or philosophical
congregations to begin with as it would eventually
dismiss for ever such outrageous statements that
remain as painful insults to the tens of thousands of
victims and their families of Japan's atrocities. Is
it inherent to this society that represses an
extraordinary violence in it with a delicate passion
for arts and polite customs? Even Prime Minister
Nakasone lots his words and his face when he was
"interrogated" recently by the foreign press in Japan
for his alleged involvement while he served in the
Japan Imperial navy during WWII.

And as author A Dudden said with these words: "Abe's
comment troubles US lawmakers and powerful neighbors
in the region, and could threaten Japan's chance at
winning a permanent seat on the UN Security Council."

If the 21st centry is the century of the networking
and smooth exchanges among young generations, it
should also apply or at leats be understood by the
oldies who govern Japan as their grand dad did in the
20's .

I'd say risk is it would jeopardize Japan's current
administration with a possibility to take distance
from the international standards of genuine
democracies. Worst for his leaders, such comments and
revisionists views are attempts to break the links
that unite the Japanese society, a much more human and
truly benevolent society, than their leaders seem to
know and who in fact appear from times to times as
wolves cuttings their own people in miserable pieces.

But as author S. Seagrave wrote for the author of this
blog : " The only way to delay the inevitable crash of
the dollar is to persuade Japan and China to continue
supporting the dollar by buying US debt. Abe knows
this, and he knows that Washington betrayed all
America's "traditional ethics" by supporting Kishi and
putting Japanese war criminals on Willoughby's and the
CIA pay-roll. So, Abe will be expecting Washington to
lick his feet. He has nothing to fear. He can say
anything he wants. Japan and China now "own" America.
The only fear Japan has is that China is becoming Top
Dog."

Money talks after all.

NB: Quote: "Comfort women, or "ianfu" as they are
called, are young Asian women who were forced sex
slaves for the Japanese Imperial Army. Some of the
women were dragged off with physical force as their
families wept, while others were actually sold to the
army by their destitute families. Still other were
officially drafted by the Japanese Imperial Army and
believed they would be factory workers or nurses .
Some Korean village leaders were ordered to send young
women to participate in "important business for the
Imperial Army" . Many Japanese soldiers referred to
comfort women as teishintai, which means ?volunteer
corps,? so those women who thought they would be
working in a factory would not understand what the
army really intended to do with them. "Jungshindae"
was the women?s labor corps in which the women would
work at a military factory and receive wages. Many
women believed this was what they would be doing when
they were recruited by the army (anonymous in
Schellstede 103). The horrific practice of using
comfort women for the army carried over from World War
II to the Korean War." (Text by Miala Leong, click the
title to access her story)

An horrendous crime not only involving Japan and not
terminated to this day as much remains to be studied
in the developed and developing world where politics,
crime and religions assemble as a preposterous trinity
of evil intentions.

Should the authors of such revisionist statements be
sent to the International Court of Justice for a
lesson of remembrance assisted with a good moral "
fessée " (smacking) ? 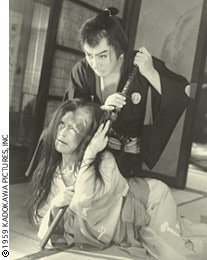 Posted by Unknown at 10:19 AM
Email ThisBlogThis!Share to TwitterShare to FacebookShare to Pinterest