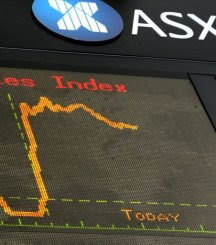 But how much can even the über-rich who have access to institutions such as Brown Brothers insulate themselves in the market when the Dow slips below 8600 points? Because it is a private partnership, Brown Brothers does not release detailed financial results about the roughly $45 billion it manages, but as Wall Street's losses pile up, and adventurous banks crumble, Brown Brothers' partners aren't losing nearly as much sleep as many of their peers.

Click the title to read the article.
Posted by Unknown at 1:26 PM
Email ThisBlogThis!Share to TwitterShare to FacebookShare to Pinterest