Kobe's Earthquake, 20 years ago what I saw was ruins, fear and abandon 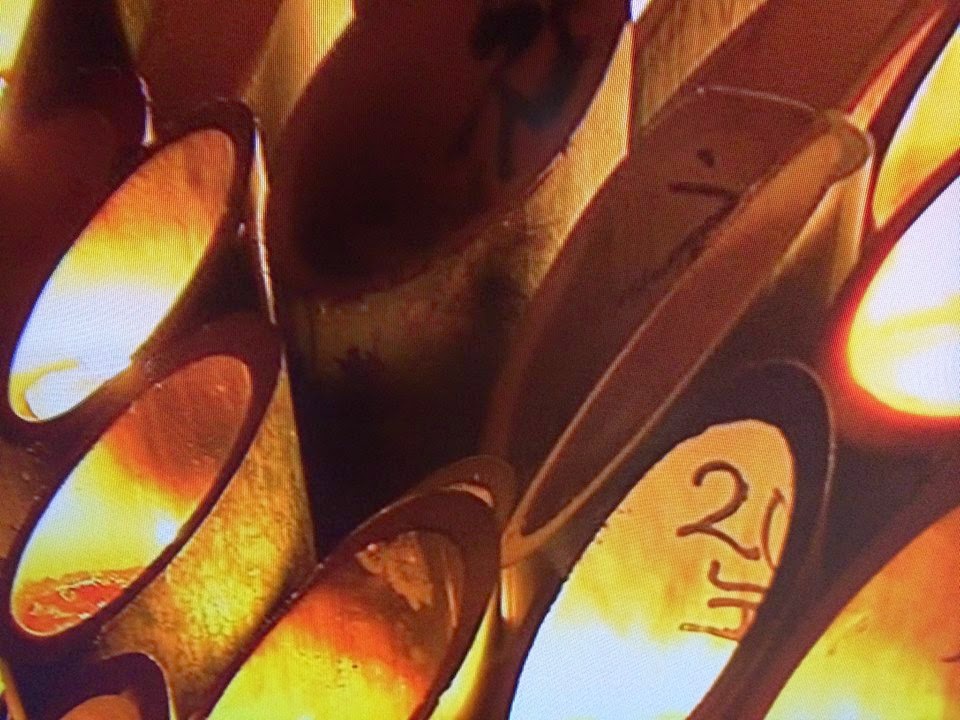 I reached Kobe January 17th 1995 in the evening. I caught the first Shinkansen opened from Tokyo to Nagoya, reached Kyoto, left my stuff at Gimmond hotel then I caught a car to Osaka and simply walked to Kobe following the elevated highway crashed on the road along the sea. I stayed 1 week reporting about the catastrophe for France Info, France Inter and RFI at that time. I stayed at the sailors hostel who welcome me and 7 other "refugees" including one company chairman and his 2 staff who were prisoners of the fire and the 15 or 20 aftershocks. What I saw when entering the devastated area was ruins, fear and abandon.

Devastation, abandon and misery, death. I ll never forget the firemen, hopeless like paralyzed, near by city hall and station with their red trucks screaming and their hose without water while people were dying in their houses and buildings, crashed or in fire. So many pictures of horrors. I also saw how the authorities, totally unprepared, were incapable to save lives in the early hours and first 2 days. There were no journalists on the land or so little until Thursday Friday, fear of an other huge quake kept them and also authorities to come and rescue in the first 3 days.

I wrote an account of event at that time that was conveyed to the German ambassador then (not the French whose Kobe and Osaka offices were basically closed, same as the big luxury hotels in Kobe who did not give any help to refugees and kept their doors closed…) The German ambassador has shown a lot of interest for my observations in time of crisis management thanks to our EU Press councilors and staff and German TV connections. He was the only one (I forgot his name in 1995) who had a decent and proper attitude among his foreign colleagues based in Japan diplomatic post in front of such catastrophe and he felt very fast what was to improve.

At that time the whole world was shocked to discover that Japan was “A giant with feet of clay”. Any help provided then was from individuals or some local associations, even the Kobe Yakuza provided us with fruits and water. They saved a lot of people and children, there were 120.000 refugees while in the same time, on Wednesday 18th, for instance, black officials cars were running away from Kobe and Rokko island as the gas emanation represented a major risk of explosion. There were leaks in the 20.000-ton liquid petroleum gas storage tanks, and 60.000 residents had to leave their homes.

I was there and reported live for France radio in front of Sumiyoshi. I told live to my colleague at Paris studio while describing the scene same as a “bombing” that it smells gas and it looks like we risk to have a massive explosion… It went on and on for days of fear and despair. People looking for water, food, blankets. At a point I met on the road from Nishinomiya to Kobe many refugees and especially I was amazed with a touching detail.

A Japanese young mother with her daughter walked on the same road as I and she was asking me where my house was. I told her, no I am reporting about Kobe’s people for France Radio. She started crying and said “so you come here to report about us”? She was in kind of shock and relief in the same time. I was exhausted going and walking all days from Nishinomiya to Kobe (there were no cars available) and I started to catch a bad cold with high fever. This young mother in tears absolutely forced me to take some of her cookies to feed myself. She had nothing I think her husband was missing, she had nowhere to go but she shared the little she had with a foreigner.

People of this country have so much dignity. So much more than their politicians or some of their elite (for instance the Kyoto Medical university who came to "assist" but who refused at first to repatriate anyone wounded or sick outside of Kobe in their university buses...) It’s time for the politicians to reach the level of morality of their citizens! Kobe 1995 earthquake showed the way.

15 years after Kobe and one year and 9 days (March 2nd 2010) before 2011 Tohoku earthquake - tsunami and Fukushima, I organised an event "Security and Crisis Management in the Megalopolis" about crisis management, terrorism, pandemics, catastrophes in megalopolis and whatsoever at the Fccj press club, as a director of the board. I invited several specialists such as the metropolitan government security boss Toshiyuki Shikata (ex JGSDFgeneral) of Teikyo University & Security Counselor to the Governor Ishihara of the Tokyo Metropolitan Government and others such as commentator Minoru Morita. Shikata san and Morita san warned us of major accidents to come and the lack of measures to be able to handle major crisis. Facts proved General Shikata was right. Here is the link http://minorumorita.blogspot.jp/2010/02/morita-to-speak-on-fccjs-urban-security.html

I reported about Kobe's earthquake for my Francophone media partners, Saturday. 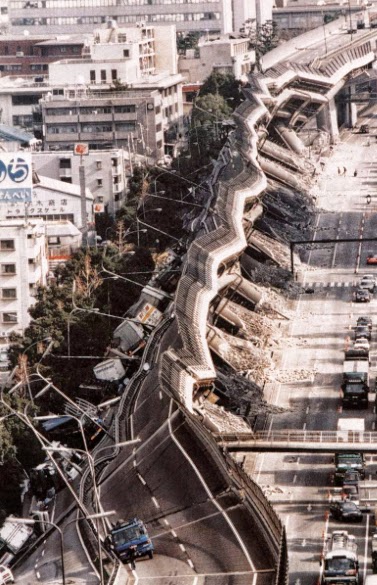 Posted by Unknown at 11:02 AM
Email ThisBlogThis!Share to TwitterShare to FacebookShare to Pinterest