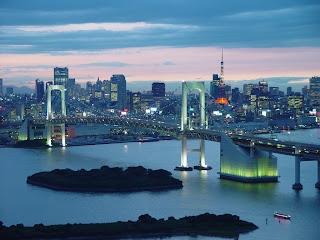 This is the statement made by Toshiyuki SHIKATA the security counselor of the flamboyant Tokyo Governor Shintaro ISHIHARA. If such a mass hostages crisis as in Mumbai, INDIA, added to a chemical or bio-weapons scenario was to happen in the JAPAN mega capital, would the result be tens of thousands of death? 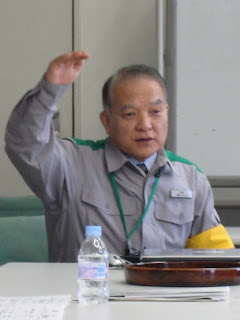 No special forces able to interfere, no law to allow fast action from the authorities, not enough medical facilities, vaccines, security forces, not enough doctors, commandos, transport, no water, no food, no shelters. If a major pandemic: Tokyo residents will die one after the other.

Tokyo megalopolis (over 20 millions inhabitants with suburban cities) is heading towards apocalypse and does not even know it yet. Kobe earthquake and The Aum sect in 1995 taught nearly nothing to Japanese. The risk is not in the Indian sea, it is here in front of the eyes of an impotent administration. "We start to understand the phenomenon and have begun to rehearse". 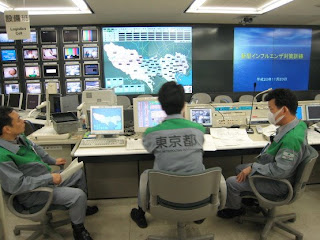